VLC 3.2 is the second feature update for VLC 3. This update focused on polishing the user interface, adding some more features to Android TV and chromebooks and improving network browsing.

Under the hood, the VLC app is now (almost) 100% written in kotlin!

The browsing on Android TV has been made easier and more efficient.

You can now browse your media, filter them, jump to headers in a brand new screen.

On phones and tablets, the video player interface has been modernized and the controls have been reorganized. 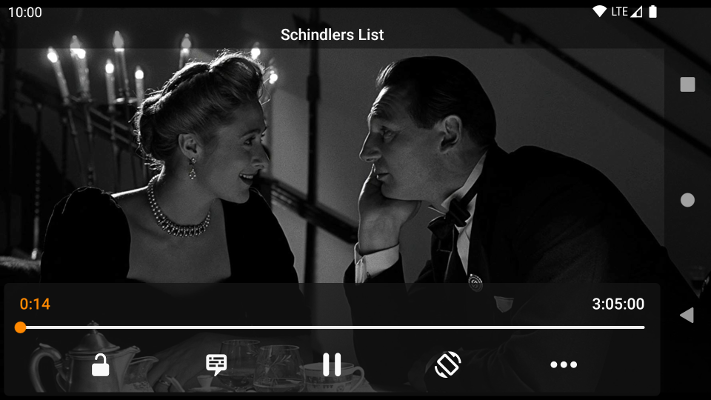 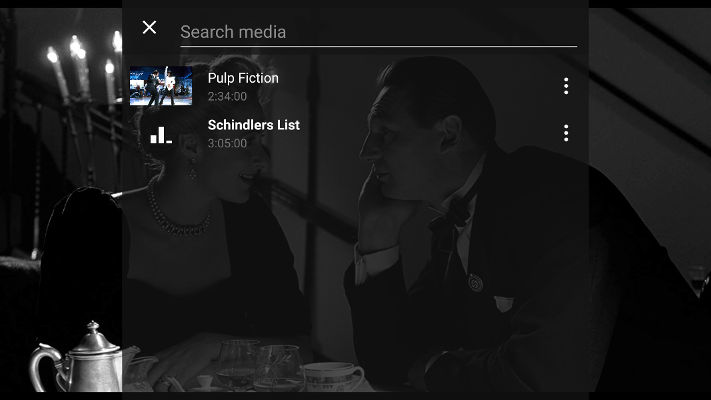 The audio player design has also been improved. 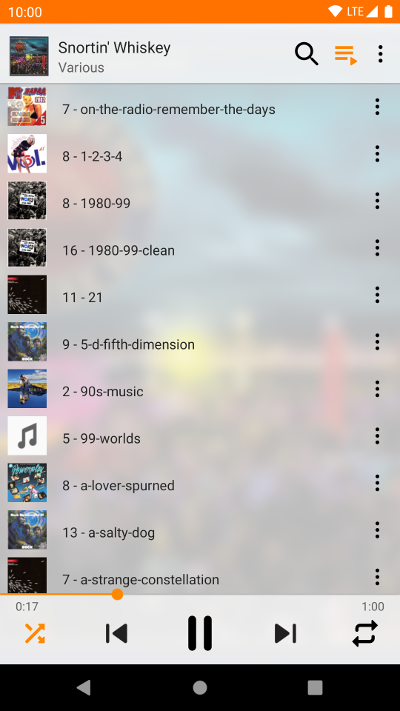 The playlist now has redesigned covers and can be easily modified. 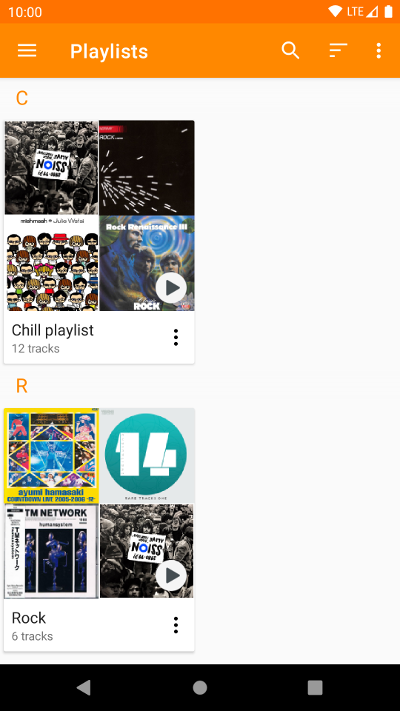 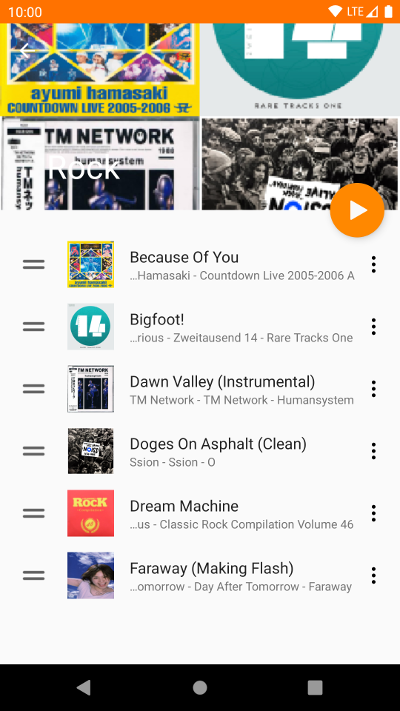 The equalizer UI has been completely reworked and is now more pleasant to see and to use! 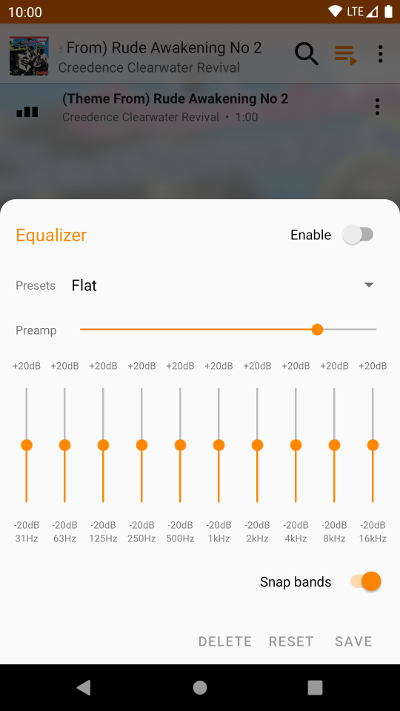 The media information screen has been redesigned to be clearer. 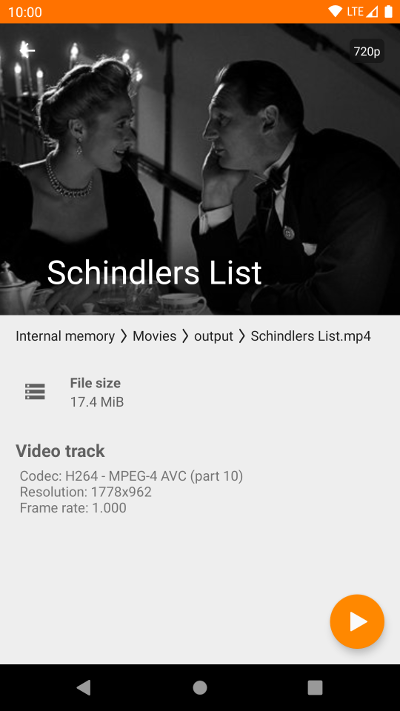 We added the support for desktop multi-selection with ctrl and shift. We also implemented most of the VLC desktop player keyboard shortcuts.

The support for external devices has also been improved.

You can read more about this on the Android developer story

The videos can be grouped by name or by folder allowing you to find the right video quicker. This implementation is quite basic right now, next feature update will improve it to have grid view for any king of videos grouping. 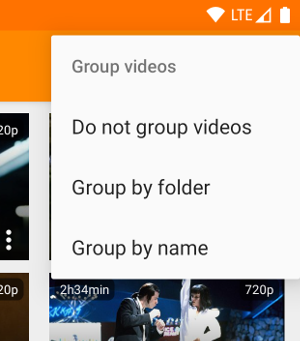 The Medialibrary content is now searchable from TV launcher. 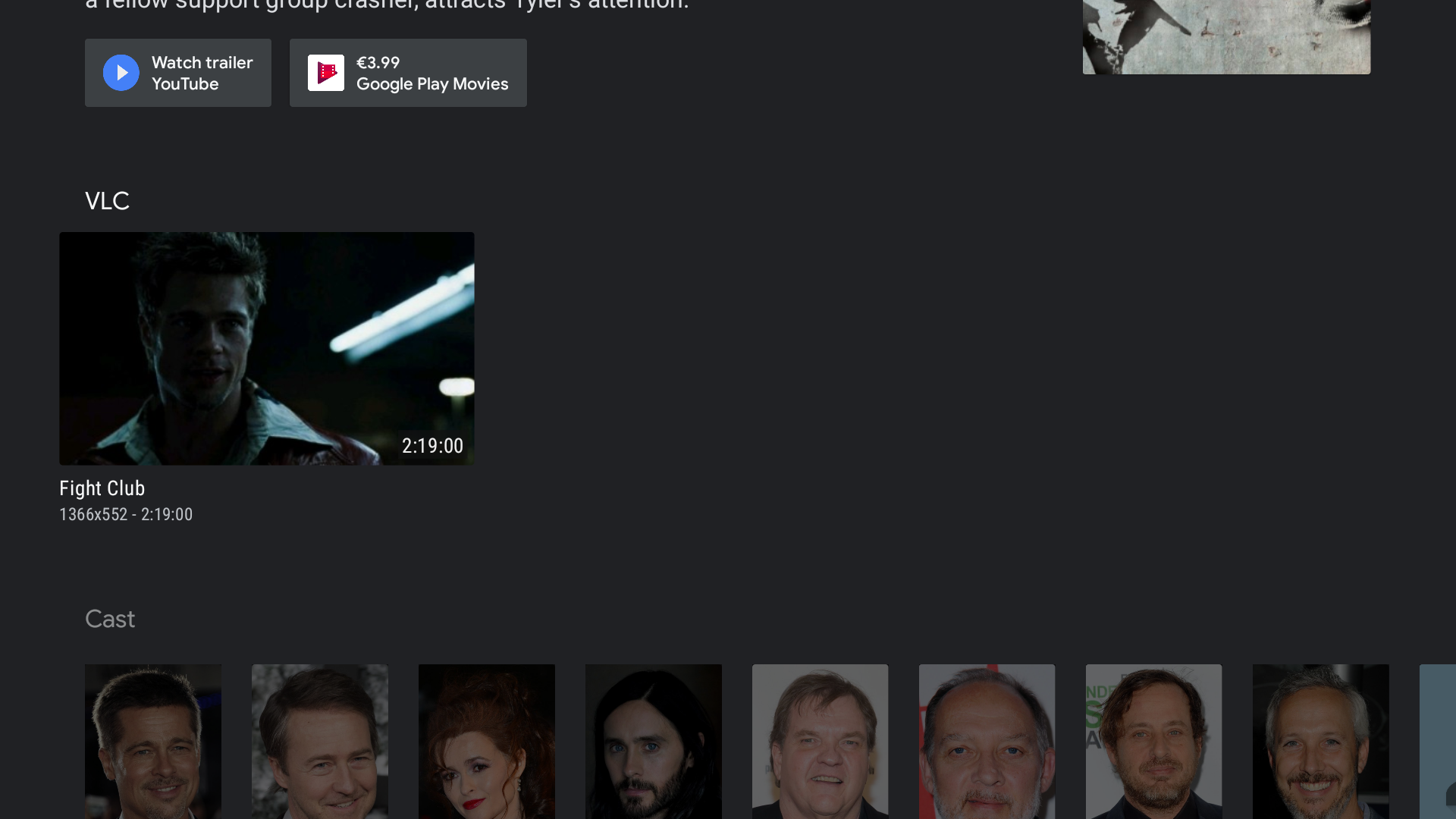 The media titles are cleaned up for a better readability. Medialibrary now removes files extension and common garbage keywords from video files title.

LibVLC has been updated, to get latest fixes, security patches and performance enhancements.

The whole Android app is now 100% written in kotlin! (but the medialibrary and libvlc API bindings remain in Java, to not induce kotlin dependency)

We also improved the architecture by continuing our Android Arch components integration and by the use of kotlin coroutines.